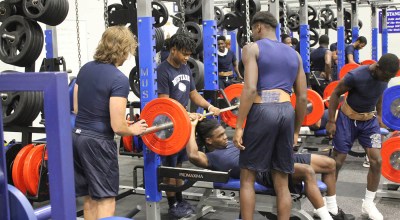 The West Orange-Stark Mustangs had their first day of practice and drills and were busy in the weightroom Monday morning. Over at WO-S, the Mustangs ... Read more 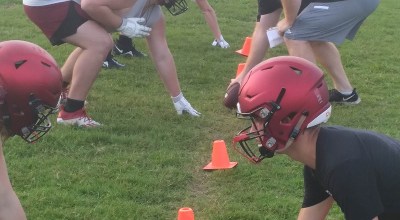 It was the first day of practice for the Bridge City Cardinals and their first-year head coach Cody McGuire Monday as the Cardinals had a ... Read more 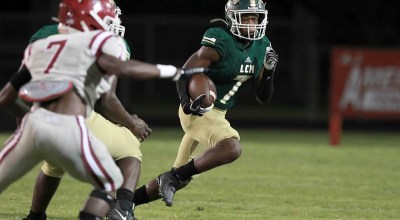 Local high school football players will get to test the heat as they will start football practice Monday with two schools, Little Cypress-Mauriceville and Bridge ... Read more 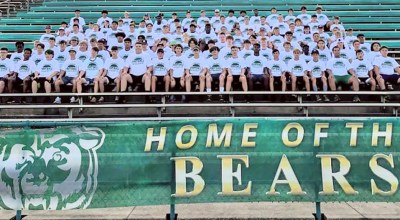 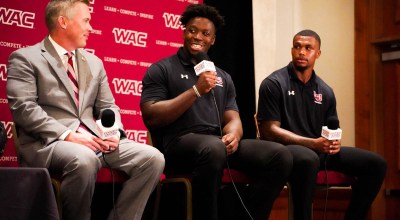 Lamar ready to crank up in the WAC 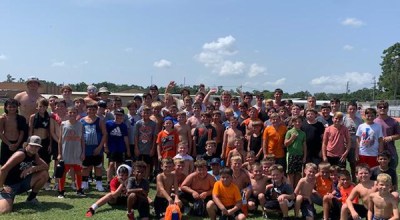 There has been a great turnout at the Orangefield Bobcat Football Camp this week. The camp runs through Wednesday. Read more 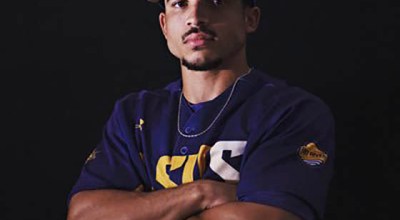 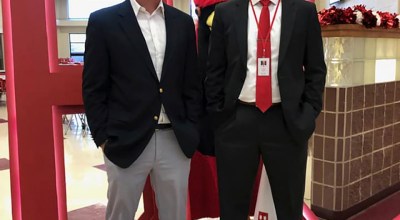 Effective for the 2021-2022 school year, all ticket sales for both the WOS High School and Middle School athletic events will be purchased through our ... Read more

It’s that time of year when everyone is starting to turn their focus on the upcoming high school football season. Former Orange County football players ... Read more

2 weeks ago by Van Wade.