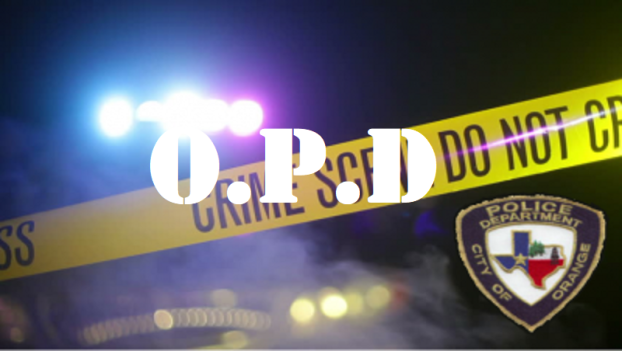 The City of Orange Police Department responded to the following calls from September 7 – September 9, 2021:

To The Leader BEAUMONT— Beaumont Commandery No. 38, of the Masonic Knights Templar, will open the National Society Daughters of... read more