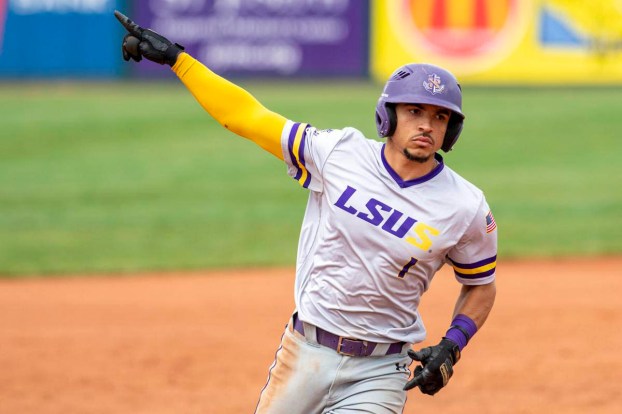 Robertson had another great year hitting .415 with 86 hits, 61 RBI, 8 homeruns and led the country with 45 stolen bases. He led the Pilots in nine statically categories and helped them win their first Regional Championship in nine years, concluding the season with a trip to the World Series, their first since 2012. He also helped the Pilots win another RRAC Tournament Championship while being named to the RRAC All-Tournament team and repeated as a First Team All-Conference selection.

The first and second teams are also recognized as ABCA/Rawlings All-Americans by the American Baseball Coaches Association and Rawlings Sporting Goods. The ABCA began recognizing All-Americans in 1949 and named the first ABCA NAIA All-America team in 1969.