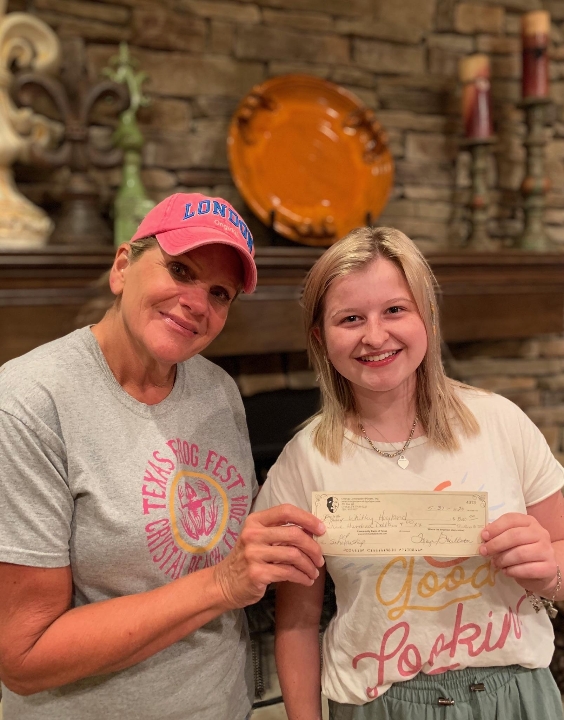 Whitney is a graduating honor student from Orangefield ISD and has been the recipient of several scholarships.

Whitney has been an active theater participant at Orange Community Players, Inc, in which she performed as Barbara Mandrell in the children’s theater production of Hee Haw, Young Cozette in Les Miserables, and The Narrator in Into the Woods.

She has also been an awarded actress in Orangefield High School’s UIL One-Act Plays, having received the best actress award in five different performances,

Whitley will be pursuing a degree in the College of Liberal Arts with a major in Psychology from the University of Texas.

Whitley believes that her theater background has taught her to interact with people, to work collectively with a group to complete a task, and to become a more confident individual.

Benitris Edwards, of Orange, has always been active in giving back to the community and was looking forward to doing... read more