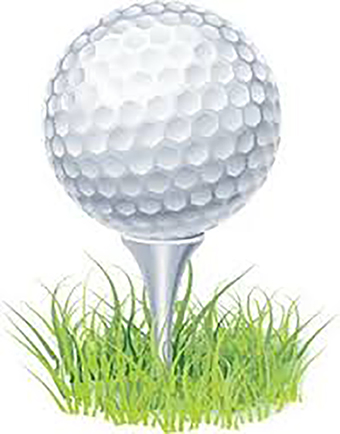 LC-M fired a solid 332 to take 2nd in the team division behind PN-G (315).  Junior Wyatt Wozniak continues to play great golf as he shot 77 for the second straight tourney and won a playoff to take 2nd place medalist for the second straight week.  Travis Love had a nice round of 84, Mason Sterling finished with an 85, Tim Weaver shot 86, and Gavin Cooper carded a round of 106.

Defending Class 4A state champion Jack Burke did not play in the tourney due to a seven-tourney limit so he can play in a State Preview tourney Apr. 20-21 in San Marcos.

The Bears will tee it up again next Wednesday in the Anahuac Panther Invitational.

Dileo fired a 93, Benton shot 122, and Williams finished with a 135.  The Lady Bears will take part in the Vidor Invitational next Thursday (2/13) at Brentwood in Beaumont.

BRIDGE CITY – The Bridge City Cardinals, on a three game win streak, improve to 2-0 in district play with... read more