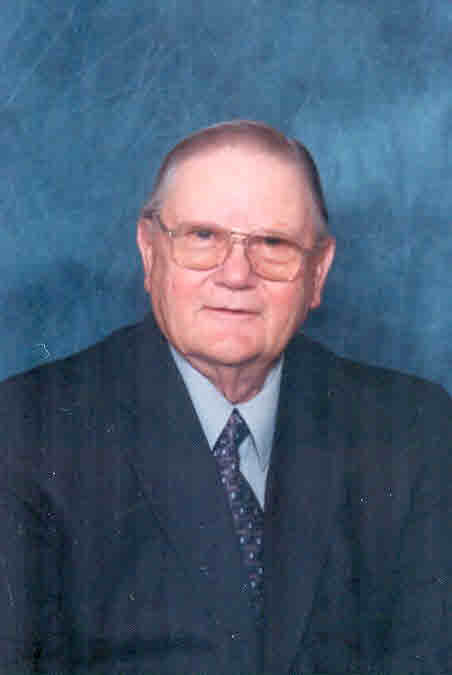 Phillip Eugene “Gene” Smith, Sr., 88, of Mauriceville passed away on Sunday, October 10, 2021 at his home.
He was born on January 22, 1933 in Hominy, Oklahoma to his parents, Wilford Smith and Gladys Garrison Smith.  Gene has been a resident of Mauriceville for over 20 years and a former resident of Port Neches. He served in the U. S. Army during the Korean War. Gene began his career as a butcher with Weingartens, moved to Spiers in Groves in 1959. In 1986, he purchased Quick-Serv in Beaumont as a wholesale meat market and eventually turned it into a wholesale/retail establishment until he sold the business in 1999. He was an active member of First Baptist Church in Mauriceville.
Gene was preceded in death by his parents; his two sisters, Delta Murkin and Dusty Hightower; his four brothers, Carl, Raymond, Bill and Jimmy Smith; his daughter, Susanna Karen New.
He is survived by his loving wife of 70 years, Margaret (Peggy) Breaux Smith of Mauriceville; his son, Phillip E. Smith, Jr. and his wife, Carmina of Mauriceville; his daughter, Debra Kay Esthay of Port Arthur along with seven grandchildren, seven great grandchildren and two great- great grandchildren.  He is also survived by his sister, Nora Buckalew of Nederland as well as several nieces and nephews, great nieces and nephews.
Visitation will be on Thursday, October 14, 2021 from 12 Noon till 2:00 PM at Clayton Thompson Funeral Home in Groves. Service to honor Gene’s life will be at 2:00 PM Thursday, October 14, 2021 in the Thompson Memorial Chapel at Clayton Thompson. Burial will follow in Greenlawn Memorial Park.