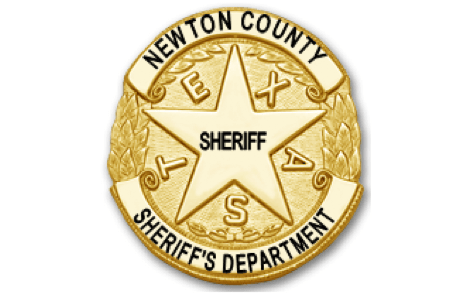 The Newton County Sheriff’s Office (NCSO) dispatched 66 calls to service last week from September 6th to September 12th, 2021.    We currently have  13 inmates in the following Jails, 6 housed in Newton, 7 housed in Jasper.   Last week there were 4 individuals booked into the Jail.

The following individual(s) were booked and arraigned:

The following calls and reports were received by NCSO:

Burkeville:    Suspicious Activity (A Couple was reported to be Fighting), Traffic Hazard

The EDC and Orange City Council meetings have been CANCELLED for Tuesday, September 14, 2021 due to Tropical Storm Nicholas.... read more