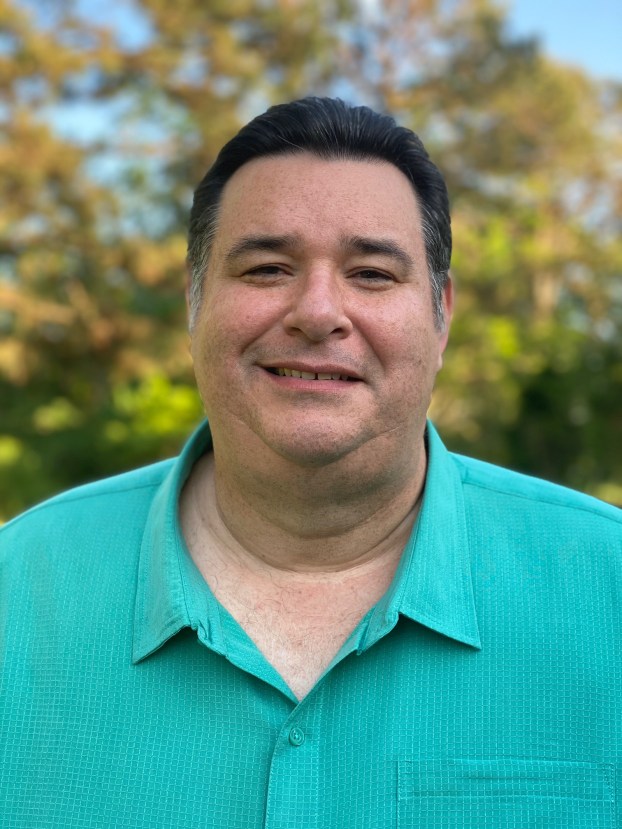 Mr. Greg Willis was raised in Orange County where he has made a lasting mark on the entire community. A product of the West Orange-Cove CISD school system, Willis began working in WOCCISD at the age of 19. Over the past 35 years, he has held various positions, ultimately leading to his current position as the Director of Maintenance within the school district. In this position, he has ensured that the children of WOCCISD have a safe and beautiful atmosphere in which to learn. He is well known throughout the district and community as a servant leader and is known for his big smile and encouraging words.

Willis is a faithful member of the First United Pentecostal Church of Orange, where he has served as a Sunday School Teacher, Prayer Chain Coordinator, and Trustee Board Member. Many would say his greatest characteristic is how he models his love of Christ in his interactions with others; especially in times of crisis. When serving his community, Greg’s philosophy is, “What you do speaks so loud I can’t hear what you say.”

Willis is passionate about serving the City of Pinehurst, supporting local businesses, keeping our citizens safe, and advocating for city employees. He sincerely believes that if service is beneath you, leadership is beyond you.

Willis has been married to his wife, Dana, for 36 years. They have two children; Lauren, a school teacher, and Joshua, a college student. Willis is proud to serve his community whom he also considers family.