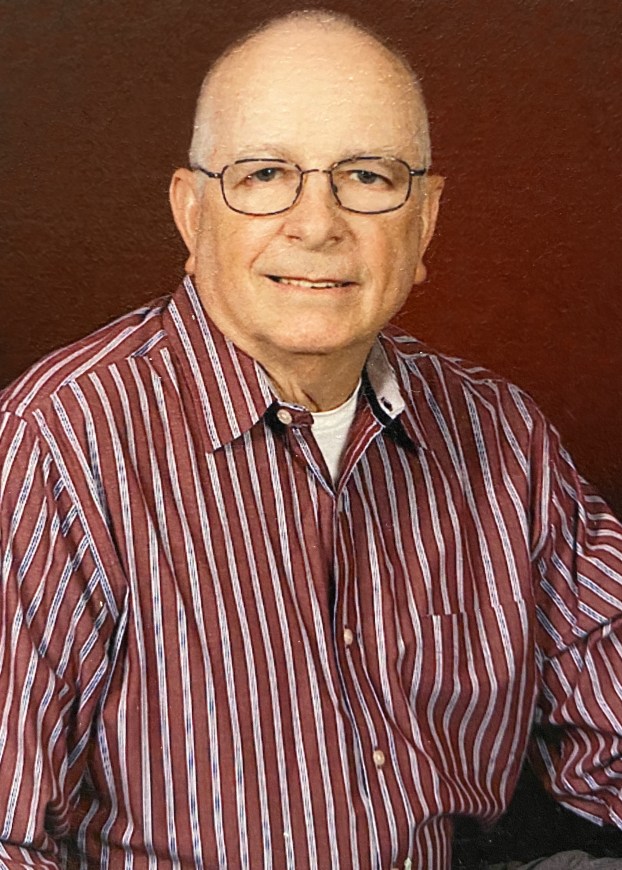 Funeral services will be at 10:00 a.m., Friday, July 31, 2020, at Claybar Funeral Home in Orange. Officiating will be Mr. David Wagner. Burial will follow at Autumn Oaks Memorial Park in Orange.

Born in Robeline, Louisiana, on May 11, 1939, he was the son of Monroe Clyde Fisher and Lois Ann (McCary) Fisher. Billy proudly served his country in the United States Army. He went on to work as a mechanic for DuPont for 38 years. Billy was an active member of Community Church in Orange, where he served as a deacon and was a part of the Men of the Hour group. He loved playing and coaching baseball and also enjoyed watching many other sports. Billy was a big fan of the Houston Astros, the Dallas Cowboys, and Jeff Gordon. He was talented at working with his hands and particularly enjoyed woodworking. Billy even built the house that he and his family spent many happy years in. He will be missed by all who had the pleasure of knowing and loving him.

He was preceded in death by his parents, Monroe and Lois Fisher; his son, Brian Fisher; and his sister, Norma Payne.

He is survived by his loving wife of 53 years, Shirley Lois (Henderson) Fisher of Orange; his daughter, Teri Rainey and husband David Rainey, Sr. of Orange; his grandchildren, David Rainey, Jr., Matthew Rainey, and Jacob Rainey; and his siblings, Johnette Jackson of Hemphill, Truman Fisher of Vinton, Louisiana, and Brenda Hebert of Orange.