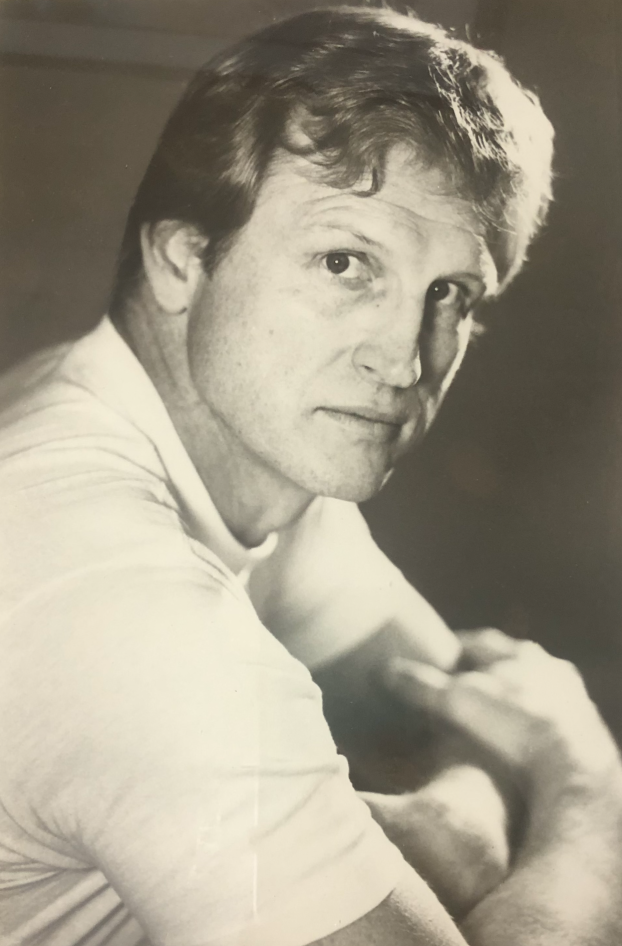 James Brooks Hill, 78, of Orange, Texas died June 23, 2020 surrounded by his loving family. Brooks was born in Warren, Arkansas to the late Henry Alvin Hill and Carmon (Thomason) Hill Davis on October 3, 1941.  Brooks was a longtime resident of Orange, Texas.  His family moved to Orange twice from Arkansas, staying permanently the second time.  Brooks came into this world and left it better with many wonderful accomplishments along the way.  He loved people and rarely met a stranger.

Brooks was a 1959 graduate of Stark High School.  Brooks was a multisport athlete in high school and received numerous football scholarship offers from well-known university football programs around the country.  After turning down the likes of Bear Bryant at Alabama and Darrel K Royal at Texas he landed at Texas Christian University to play football for his beloved Horned Frogs and Abe Martin.  Brooks took up boxing to stay in shape for football while in college.  He entered the Texas Golden Gloves Regional tournament in Fort Worth as a 188 pound open division heavyweight in 1962 and, despite being 57 pounds lighter, defeated the heavily favored previous year’s champ who had made it to the National Golden Gloves finals the previous year.  As the Texas Golden Gloves Regional (Fort Worth) champion he would eventually have to bow out of the state competition just prior to the final match, in which he was favored, due to a broken jaw suffered during his semi-final bout.  Brooks earned his Bachelor of Science degree from TCU and then began teaching biology and coaching football at Gladewater High School.  He started working on his Masters degree in education while teaching and coaching.  After a year at Gladewater he took a job coaching and teaching at Channelview High School which happened to be a little closer to home.  After several years of coaching and teaching he was called home to Orange to join the family real estate business which he co-owned and managed for many years.  In addition to being a licensed real estate agent and broker, Brooks was a member of the Rotary Club, Orange Lions Club and long-time member of Sunset Grove Country Club where he was an avid golfer and the proud owner of a hole-in-one on #14.  He coached several years in local youth football, sharing his love and experience of the sport.  He loved to fish and was always up for a good game of pool where he regularly ruled.  Brooks helped to pioneer the MLS (multiple listing service) approach to real estate marketing in Orange, increasing business for all of the real estate companies in the area, not just his own.  He developed the Hillbrook Estates and Briarhill residential neighborhoods in Orange along with commercial properties and sold many houses in the area, some of them two and three times.  Brooks also developed a love for the arts and his philanthropic efforts included his time, talent and money he gave to Orange Community Players.  He loved the theater and the people in it.  He loved helping ‘Save the Depot’ in Orange and was happy to see it thrive.  Brooks shined on any stage.  He loved his high school sweetheart and wife of 56 years, Diana Ketchell Hill.  They worked hard and played hard, traveling to many wonderful places both domestic and abroad.

Brooks was a giving man.  He gave freely when people needed help.  Brooks came from humble beginnings and was born and lived in a house without indoor plumbing in southcentral Arkansas.  He always said when he needed more money he would earn more money but he was never overly concerned with wealth and status. Brooks became a confirmed Catholic on June 9, 2019 on Pentecost Sunday.

Brooks loved being Poppy Bear.  Poppy was actively involved with his five grandchildren and it was very possible you would see him cheering them on at All Saints, St. Anne, Kelly or Katy.  He truly loved watching his five ‘grands’ thrive in all of their endeavors.

Brooks was preceded in death by his parents, his sister, Annie Ruth Hill and brother, Henry Bruce Hill.

The family welcomes you to attend services at St. Mary’s Catholic Church in Orange at 912 W. Cherry St. on Saturday, June 27th at 11:00AM followed by a visitation/reception and light lunch at the Parish Hall.  The family is providing masks for those who do not have their own.  Services will be officiated by long-time family friend, Father Jim Sichko.

*If you choose, in lieu of flowers, you may make a donation in his name to your favorite charity.  The family is creating a James Brooks Hill scholarship at TCU.