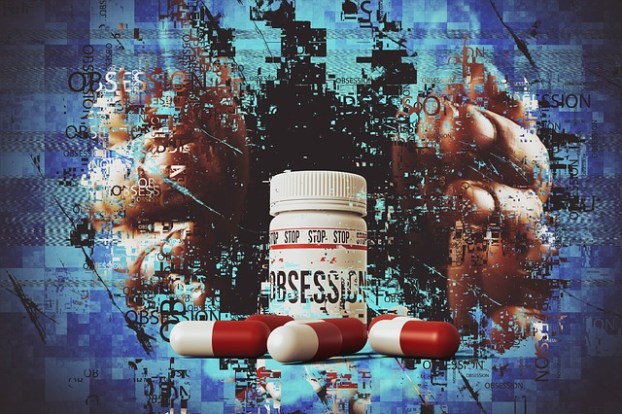 Adobe Stock For every 5% increase in the state's unemployment rate, an additional 725 Texans could die each year by suicide and drug overdose, according to a new study by the Meadows Mental Health Policy Institute.

AUSTIN, Texas — Home isolation due to COVID19 is causing some people to suffer anxiety and panic attacks — both of which can lead to substance abuse.

That’s why a narcotics expert says if you have teens, this is the time to stay vigilant about drug use.

With most people homebound due to the pandemic, Joe Abdalla, executive director of the Code 3 Association, says now is the time for parents to learn the warning signs of substance abuse.

He says in times of crisis, people can fall back on unhealthy behaviors — and right now, there are multiple triggers.

“Not being able to complete school or failing school, not having a job, not having the income to go back to school,” he points out. “Triggers can be economic, they can be social — and that pushes kids back to drugs or encourages kids to use drugs.”

Texas has launched a new mental health pandemic support line, and nearly 2,000 calls were received from 100 counties in the first month.

The U.S. Department of Health and Human Services estimates related deaths from alcohol, drug overdose and suicide due to the crisis could hit 150,000, and has called on Congress for additional funding for services.

Abdalla reminds parents that the opioid epidemic in the U.S. knows no demographic boundaries and can impact both city youth and those who live in rural areas.

He says parents who’ve reported drug use among teenagers say it often became obvious when their child’s social interactions changed.

“Hanging around with a different classification of friends — they started to see a lack of hygiene,” he relates. “And with opiates specially, you start to see this super-enhanced state of sedation, relaxation, very lethargic.”

Abdalla says if your child is exhibiting such signs, it might be time to start looking for evidence of drugs.

Together, the Code 3 Association and the Rali Cares program have created a virtual tour online that shows parents what to look for if they think a child has a substance abuse problem.

To The Leader The WOCCISD Board of Trustees re-organized roles during the May 18, 2020 board meeting. Linda Platt-Bryant will... read more