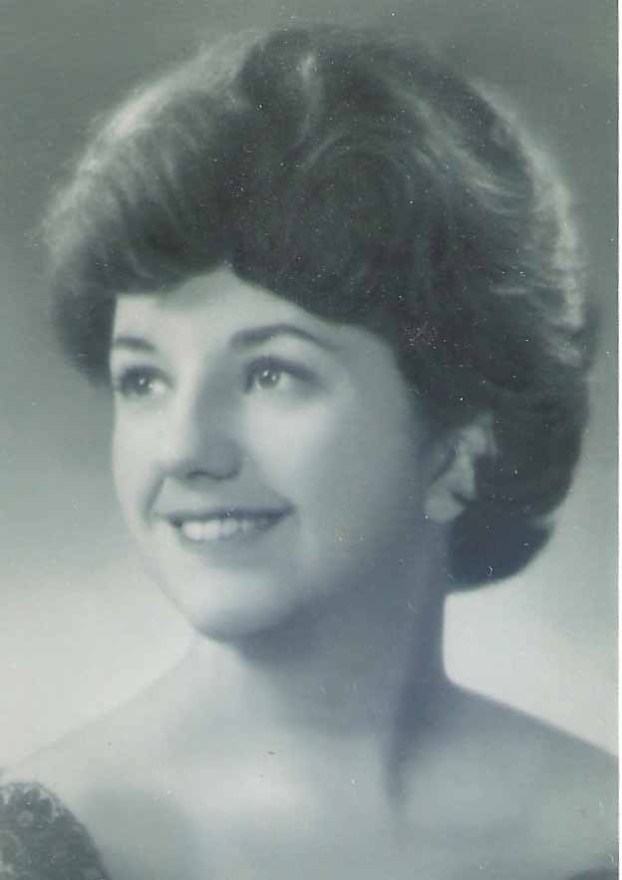 Carol Beth Hunt (nee Keene) passed from this life in Tulsa on September 30, 2015.  She was born in Tulsa on April 25, 1945.  Carol was the daughter of Horace Hamilton and Marie Elizabeth Keene (nee Anderson) and attended local grade and high schools.  She graduated from the University of Tulsa in 1967.  While at the university she sang and toured for four years with the Modern Choir under the direction of Arthur Hestwood.  A member of Kappa Delta sorority, Carol received her BA degree in Special Education and taught school in Kansas City before returning to Tulsa, where she worked for the Tulsa City-County Library.  She married David C. Hunt of Tulsa on February 2, 1969.  Together they had three children:  Laura Allison, Anne Elizabeth, and Matthew David.  Carol and David moved several times during the early years of their marriage.  In Orange, Texas, Carol was active in animal rescue and the Audubon Society, promoting the creation of municipal shelters in the area and establishing an island sanctuary for roseate spoonbills and other birds on the Texas Gulf Coast.  Carol sang with several choirs over the years and was a member of the Tulsa Opera Chorus and the Omaha Symphonic Chorus of Omaha, Nebraska, where she moved with her husband and family in 1980.  She also sang with the Berkshire Choral Festival in Berkshire, Massachusetts and at Canterbury Cathedral in England on several occasions.  She taught piano in Omaha and assisted in the music ministry at her church as children’s music director and also as a cantor.  She also worked in a clerical capacity at Millard South High School and at the University of Nebraska Medical Center in Omaha.  She moved back to Tulsa again in 2006, when David retired, and spent her last years in this city.  She is survived by her husband and children and sister, Janis C. Keene, of Tulsa.  The funeral service will be held at Holy Family Cathedral at 10:00 am on Saturday, October 3rd.
Fitzgerald Ivy Chapel, 918-585-1151. www.fitzgeralfivychapel.com