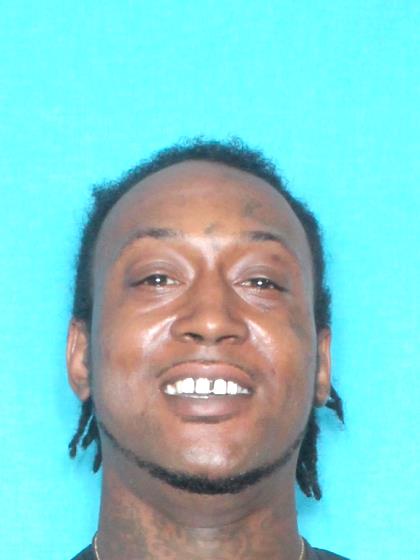 VINTON, LA  – On September 12, 2021, officers of the Vinton Police Department were dispatched to the 1000-block of Stevenson Street for an armed robbery complaint.

The victim told responding officers the suspect pointed a gun at him then stole his money and a cellular phone. Detectives were able to execute a search warrant on a home in the 1000-block of Stevenson Street where they discovered narcotics, a stolen firearm, and the victim’s property.