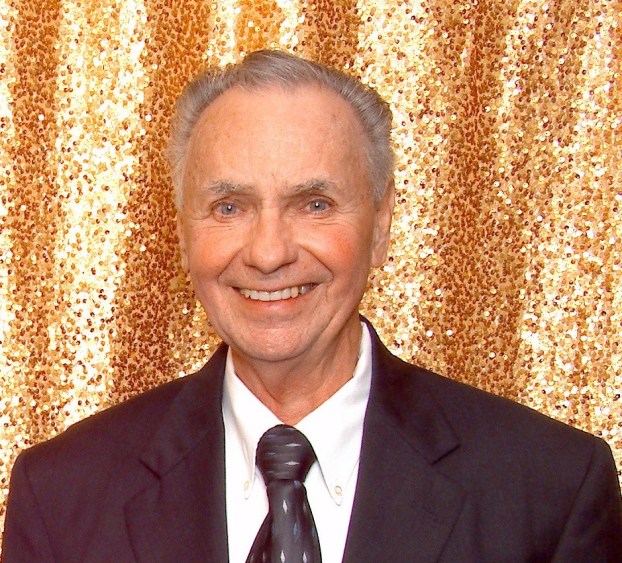 Tom was born in October 1944 in Orange Texas to Tom (Jr.) and Laura (Allemond) Havens.  He was the oldest of four children.  Tom earned his Bachelor of Science in Biology from Stephen F. Austin University in 1968 and later earned his Master of Education from McNeese University in 1973.  He was a Coach and Educator (Biology) to many, teaching for 30 years at West Orange Stark.  In 1967 he married Bettie Jo Metzler and they raised their son Ken and daughter Julie.  Upon his retirement from teaching, they moved to San Marcos to pursue his passion for antiques and collectibles.

Tom loved talking with people and helping others, and he was always able to see the good in people.  He was a grandfather of four, an educator for life, and an Eagle Scout.  He was incredibly proud of his grandkids and always wanted the best for them.  He always put others before self and was known for his kind and compassionate spirit.

Tom was preceded in death by his parents Tom (Jr.) and Laura Havens.  He is survived by his wife Bettie, his children Julie and Ken and his wife Grace, his grandchildren Triston, McKenzie, Issac and Alanna.  He is also survived by his brother Greg, sisters Marla and Terri and many nephews, nieces and friends.

Per his wishes, he will be cremated.  A scattering of ashes will be scheduled in the near future.  In lieu of flowers, a donation may be made in his memory to a charity of your choice.