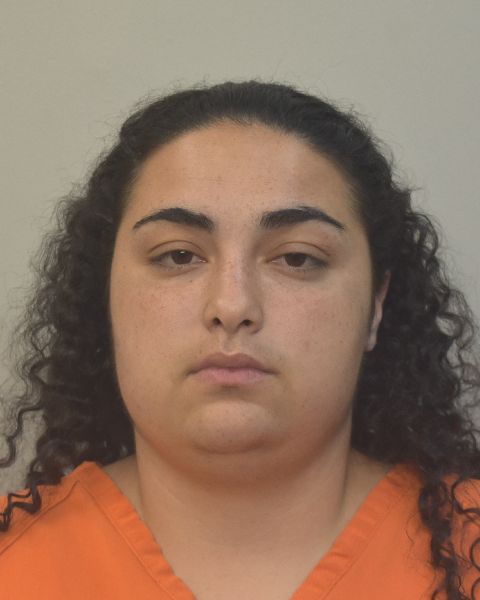 Lake Charles, LA – On August 26, 2020, Calcasieu Parish Sheriff’s Office detectives received a complaint in reference to Deputy Amber Kelly, 31, having an inappropriate sexual relationship with an inmate, while on-duty.  After the initial complaint detectives interviewed Kelly and later the same day she was terminated by Sheriff Mancuso.

The investigation was conducted by detectives and turned over to the Calcasieu Parish District Attorney’s Office; charges were accepted and on March 3, a warrant was issued for her arrest for malfeasance in office sexual conduct.  She was arrested the following day and booked into the Calcasieu Correctional Center.  Judge Tony Fazzio set her bond at $45,000.

Prior to being terminated Kelly worked as a correctional deputy at the Calcasieu Sheriff’s Prison and had been with the department for 5 years.

“I am very upset by this incident,” stated Sheriff Tony Mancuso.  “We have an extensive hiring process to ensure we are hiring qualified and competent deputies, but unfortunately we occasionally have one that chooses to stray from the path of integrity.  These sort of actions will never be tolerated in our department and deputies will always be held accountable for their actions.”

CPSO Detective Melanie Veillon is the lead investigator on this case.