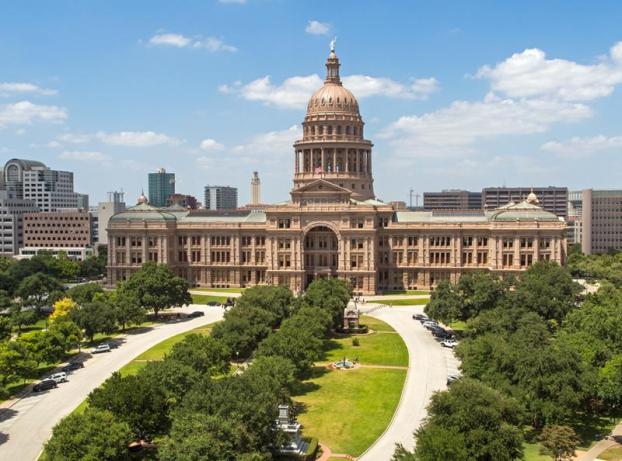 Those trying to take advantage of people in the wake of last week’s devastating winter storm will face consequences from the state, according to members of the Senate Finance Committee.  Meeting Monday for the first time since the storm shut down the state, senators expressed anger at media reports of price gouging and electric bills in the multiple thousands of dollars.  “Hopefully the discussion we had in this committee will go out to those that are gouging and those that are contemplating that, that we’ll use the full force of available statutes, and see what additional laws need to be made to address this,” said Houston Senator John Whitmire. “Gouging should end immediately or you will be held accountable.”

Saturday Governor Greg Abbott held a call with key members of the Senate and House regarding this issue.  Finance Committee chair and Flower Mound Senator Jane Nelson, who was on that call, said addressing price gouging is a top priority for state leadership.  “Other than ensuring that people are safe and have food to eat and water to drink, it is the number one priority this week to make sure that stops right now.”

Sunday, Abbott announced that the state’s Public Utility Commission had temporary halted all electric service disconnections for non-payment while the state looks at this issue. Those who see or experience price gouging can report it to the Office of the Attorney General.

Also Monday, the Finance Committee got an update on potential budget impacts of last week’s storm from Texas Division of Emergency Management (TDEM) Director Nim Kidd.  The governor requested a disaster declaration, and the access to federal aid funds that comes with it, for all 254 counties in the state.  Only seventy-seven were initially approved, with a further 31 added late Monday afternoon. “I genuinely believe, based on my personal experience, that they’re all going to qualify,” said Kidd.

One reason that hasn’t happened yet, he said, is that damage reporting has been limited.  Following a disaster, FEMA assessors would normally comb the state looking for storm damage, but COVID protocols are hampering those efforts.  Kidd said that almost all reports of damage from the winter storm have come through a new self-assessment tool TDEM released earlier in the year.  This could be hiding the true scope of the disaster to federal assessors.  “I think there’s a belief that homes built in the south are built like in the north and a little bit of cold weather won’t have the same impact,” he said.  “We’re going to continue to flood them with data and that’s why this self-reporting tool is so important.”  The application can be used to take photos of busted pipes, fallen trees or other storm-related damage and submit them to FEMA for review.

Besides the impact on drawing down federal funds, Kidd said the reporting tool allows for quick turnarounds on disaster aid requests.  As of 7:30 Monday morning, he said, 114,000 homes had been registered with FEMA through this tool, and more than $600,000 in disaster aid had already been distributed from the agency.   “If they do another $400,000 today, we will have hit a million dollars of FEMA funds into Texas households within three days,” said Kidd.  “In all past disasters, it takes three days to get people into the field to start doing damage assessments.”  The self-reporting application, titled “Texas Individual Assistance Reporting Tool” can be accessed at tdem.texas.gov/warm.

CASA Classic Golf Tournament benefitting the programs of CASA of the Sabine Neches Region is from 7 a.m. – 2... read more