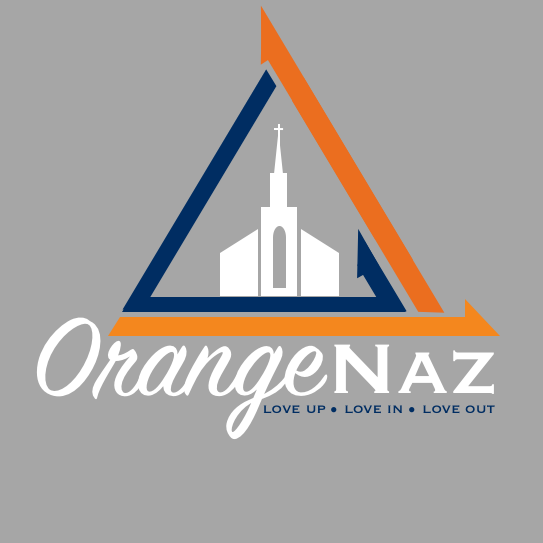 Pressing onward when times are tough

So much of life comes down to pressing on when times become difficult.  There is great benefit to not forgetting where you have come from or what obstacles, failures, and heart aches have been part of the journey.  As well, one can greatly benefit from strategically planning for the future, or at least dreaming of days ahead better than the days behind.  The task for navigating life comes in the commitment to not give up, to not quit and to prevent the tendency of getting stuck.

There are all kinds of inspirational quotes and sayings about winning and not giving up.  Vince Lombardi is quoted in saying, “Once you learn to quit, it becomes a habit.”  The heart of Lombardi’s saying deals with the ongoing, great temptation for many to give up, or quit, when a task, circumstance or relationship becomes extremely difficult.  The great football coach reminds all of us when we give in to adversity, it becomes easier and easier to continue to give up the next time around.

Philippians 3:12-14 NLT “I don’t mean to say that I have already achieved these things or that I have already reached perfection. But I press on to possess that perfection for which Christ Jesus first possessed me. No, dear brothers and sisters, I have not achieved it, but I focus on this one thing: Forgetting the past and looking forward to what lies ahead, I press on to reach the end of the race and receive the heavenly prize for which God, through Christ Jesus, is calling us.”

It has only recently dawned on me the internal tension the Apostle Paul faced as he engaged in Christ’s purpose and mission for his life.  If you are not aware with Paul’s story it is one of radical transformation and amazing grace.  It was around two years after the church of Jerusalem began to grow and expand that a Pharisee named Saul began to persecute the early Jewish Christians in the name of preserving Judaism and with the blessing of the High Priest.

After around two years of viciously pursuing Jews who believed in Jesus as the Messiah, he had an experience with Christ that changed his life, his name, and the future of the world.  I wonder how often he thought of his past of persecuting Jesus compared to his present of proclaiming Jesus.  “Forgetting the past and looking forward to what lies ahead, I press on to reach the end of the race and receive the heavenly prize for which God, through Christ Jesus, is calling us.”  Paul understood the Grace of God and he understood he had to move forward in grace with the victory of the cross.

In looking back, we cannot allow our hearts and minds to get bound by our past sins, especially because our sin is covered by the blood of Jesus.  The devil often tries to defeat God’s children by reminding them of their past sin and failures and past hurts and harm caused by others.  I have counseled many folks who are consumed by what a person or organization has done to them, causing their present existence to be controlled by the past with little vision of pressing on beyond the hurt.  We are living in days when “pressing on” is more essential than it ever has been.

Let us heed Paul’s encouragement, not just in idea, but also in our actions.  We do this by literally forgiving ourselves by refusing to keep our minds and hearts in the negativity of the past and letting go and forgiving those who have harmed us.  If God has forgiven us then we are forgiven!  Forgive yourself, forgive others and if others will not forgive you, be free, but only if you have attempted reconciliation.

That is Good NEWS!

Scott Finley June is Alzheimer’s & Brain Awareness Month®, and while we take steps to exercise and take care of our... read more